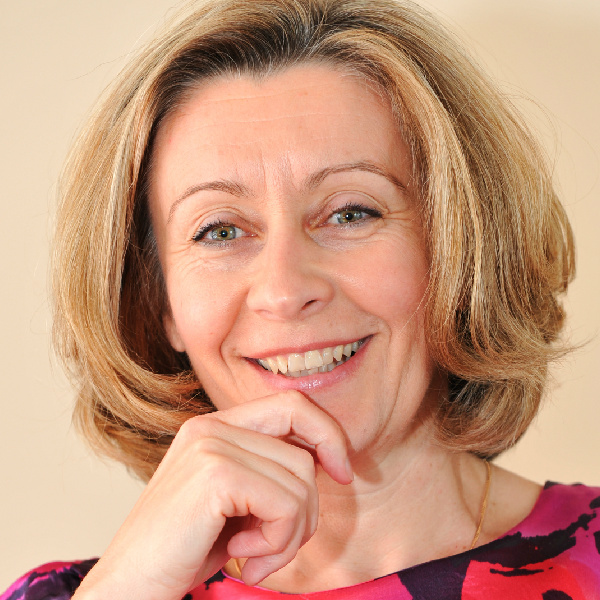 Hélène Conway-Mouret is a French academic and politician of the Socialist Party (PS) who has been serving as a member of the Senate since 2014, representing the constituency of French citizens living abroad. She previously served as the Deputy Minister in charge of the French citizens abroad between 2012 and 2014.