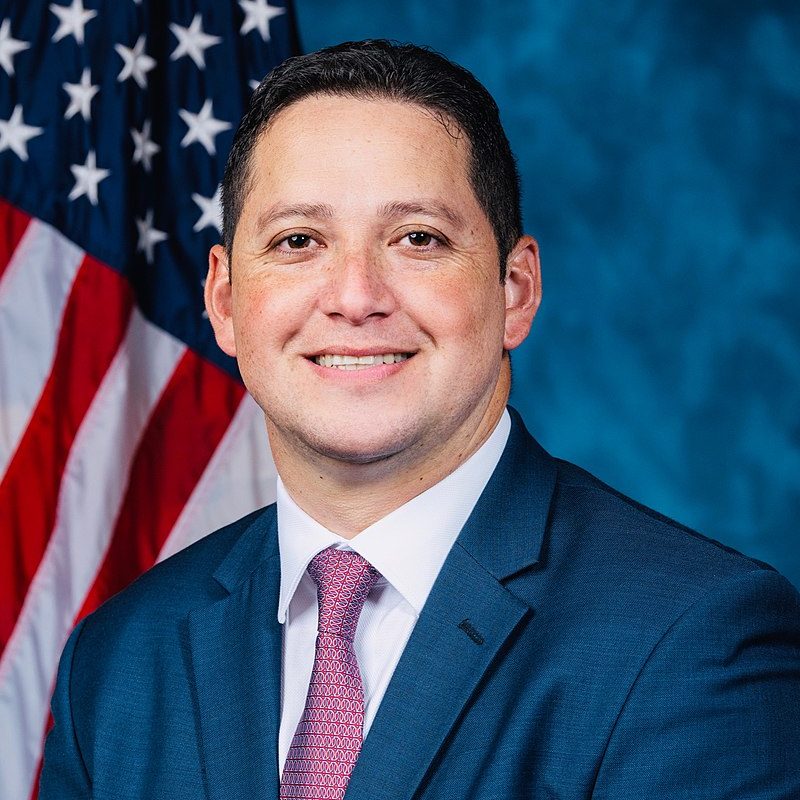 Congressman Tony Gonzales is husband, father and a dedicated patriot. At 18, he joined the United States Navy and served twenty years as a career cryptologist, retiring at the highest enlisted rank of Master Chief Petty Officer. Congressman Gonzales went on to work on Capitol Hill as a Defense Fellow for Senator Marco Rubio. In his hometown of San Antonio, he served as Community Representative for the city’s Head Start Policy Council, where he oversaw a budget of $32.5 million devoted to early childhood development. He also created the Tony Gonzales Foundation, a non-profit focused on uniting local businesses, schools, and families to promote economic development and upward mobility.

He holds a Master’s degree in International Relations from American Public University, a graduate certificate in Legislative Studies from Georgetown University and is a Ph.D. candidate in International Development at the University of Southern Mississippi. He also serves as an Assistant Professor at the University of Maryland system, where he teaches political science with an emphasis on counterterrorism. Congressman Gonzales is married to his wife, Angel, and they have six wonderful children.