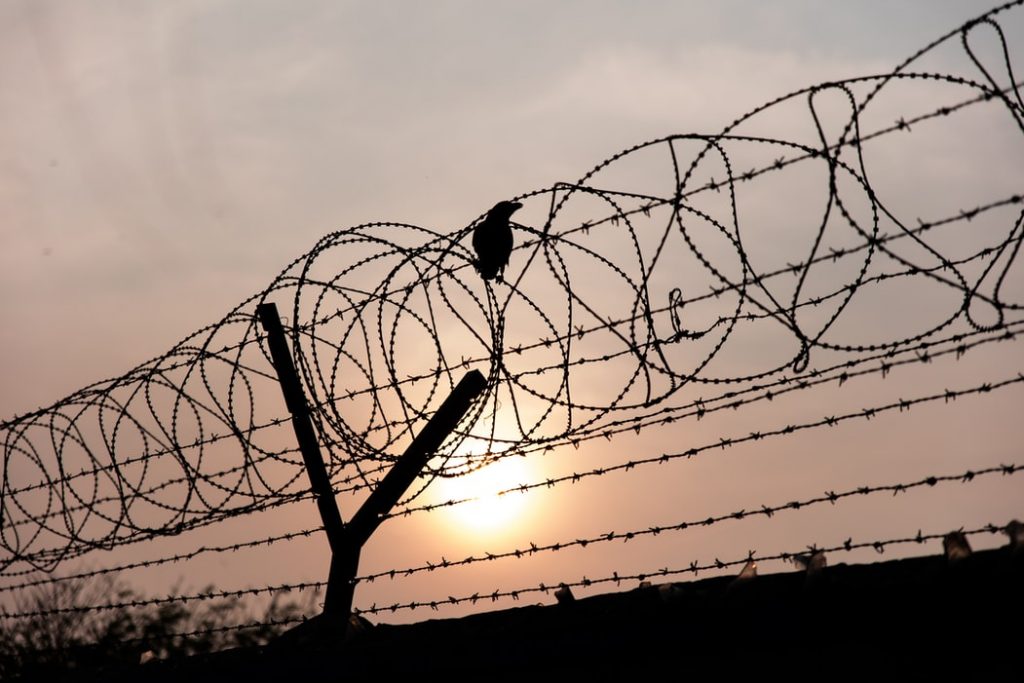 Statement on Reports of Forced Labour in Tibet