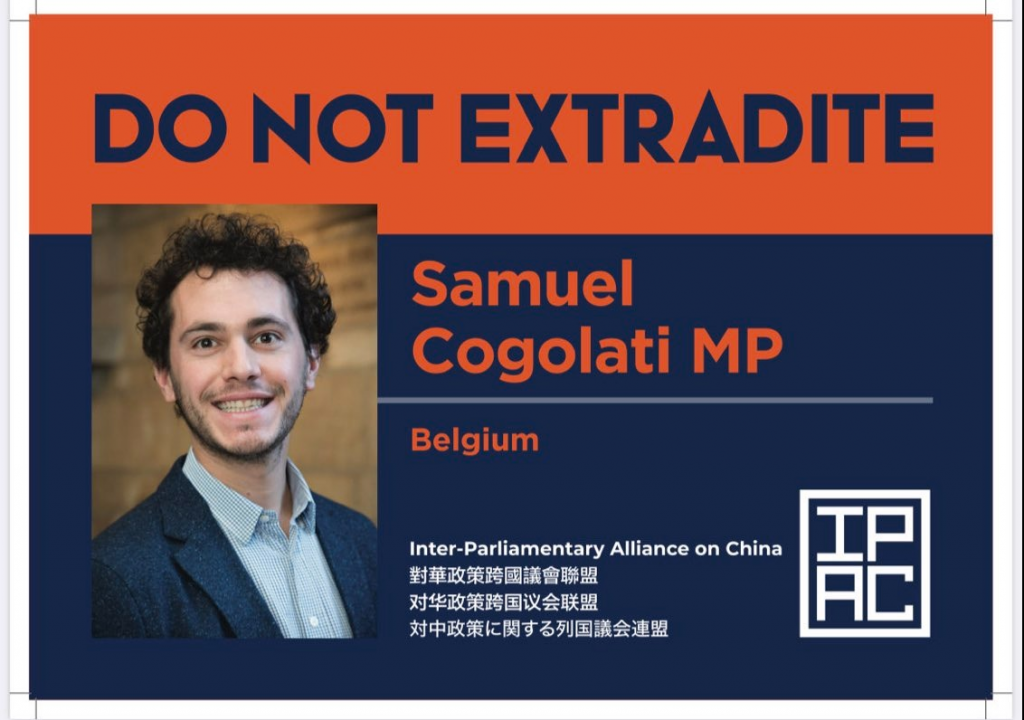 Issuance of ‘Do Not Extradite’ cards

IPAC has issued “Do Not Extradite” identity cards to activists, political and religious figures who are at risk of arbitrary deportation to the Peoples Republic of China over political crimes.

The scheme conveys to any authorities who intercept its bearer that they are a victim of political persecution and warns that any authorities complying with the arrest, deportation, or extradition of this individual will be held to account in the respective legislatures of the IPAC network.

The scheme comes amidst repeated attempts by the PRC to use Interpol Red Notices to attempt to secure the capture of overseas Uyghur, Tibetan, and Hong Kong leaders.

A full list of those who have been issued with cards is available here.

These cards have also been issued to activists who have requested that their names remain unpublished.

Those wishing to be apply to be added to the list can email a dedicated hotline: “[email protected]”.

The government of the People’s Republic of China (PRC) is carrying out a global campaign of threats and intimidation against Uyghurs, Tibetans, Hong Kongers, Chinese dissidents and other activists abroad. Those extradited or deported to the PRC will not face a fair trial and are at severe risk of persecution, arbitrary detention and torture.

We, as legislators from across the world, pledge to advocate on behalf of all those facing extradition or deportation to the PRC based on their ethnic, religious or political status or activities, and call on our governments to put a stop to all attempts to harass and intimidate these groups in our jurisdictions.