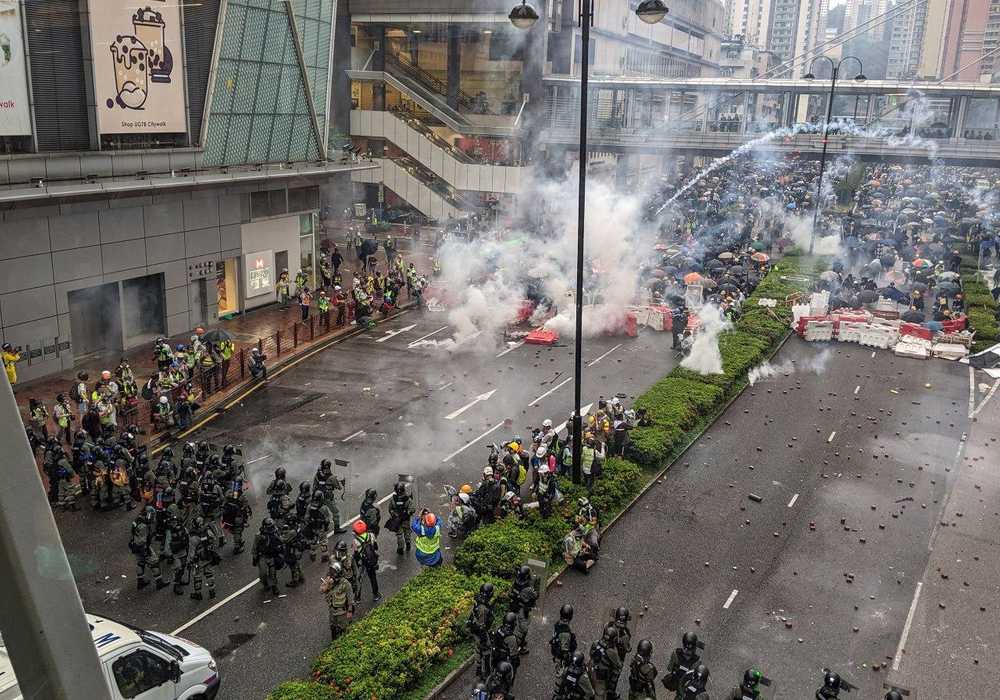 We, members of the Inter-Parliamentary Alliance on China, condemn the imposition of so-called National Security legislation on Hong Kong by the Chinese National People’s Congress. This new law is a comprehensive assault on the city’s fundamental freedoms, rule of law, and autonomy.

Hong Kong’s high degree of autonomy and way of life are guaranteed by the Sino-British Joint Declaration – a binding treaty under international law – the Hong Kong Basic Law and the International Covenant on Civil and Political Rights.

Beijing’s imposition of this legislation represents a clear breach of its treaty obligations to the citizens of Hong Kong, will severely undermine the rights of 7 million Hong Kong citizens, and poses a grave challenge to the international community.

These actions cannot go unanswered. No country should be able to violate international norms and agreements with impunity.

Parliaments, governments, the G7, international institutions, and countless others have spoken out against the unilateral imposition of the National Security Law. The leadership of the People’s Republic of China has not heeded their warnings. The time has now come for consequences to be made clear.

We therefore call upon governments:

To review and to recalibrate relations with the People’s Republic of China, in coordination with allies and partners, bringing forward legislation to accelerate efforts already underway to audit and reduce strategic dependency on China, at both national and international levels.

To offer protection to Hong Kong citizens in danger of persecution through an international “lifeboat” scheme organised by a coalition of democracies.

To demand the United Nations Secretary General to designate a UN Special Envoy to monitor and to report on Hong Kong.

The international community cannot stand idly by while the rights of Hong Kong citizens are trampled upon and international obligations violated. The world must unite in defence of Hong Kong for the sake of the people of that great city, and for the maintenance of global peace, democratic values, and rule of law everywhere.

The Inter-Parliamentary Alliance on China is calling for democratic countries to formulate a principled and coordinated response comprising of: