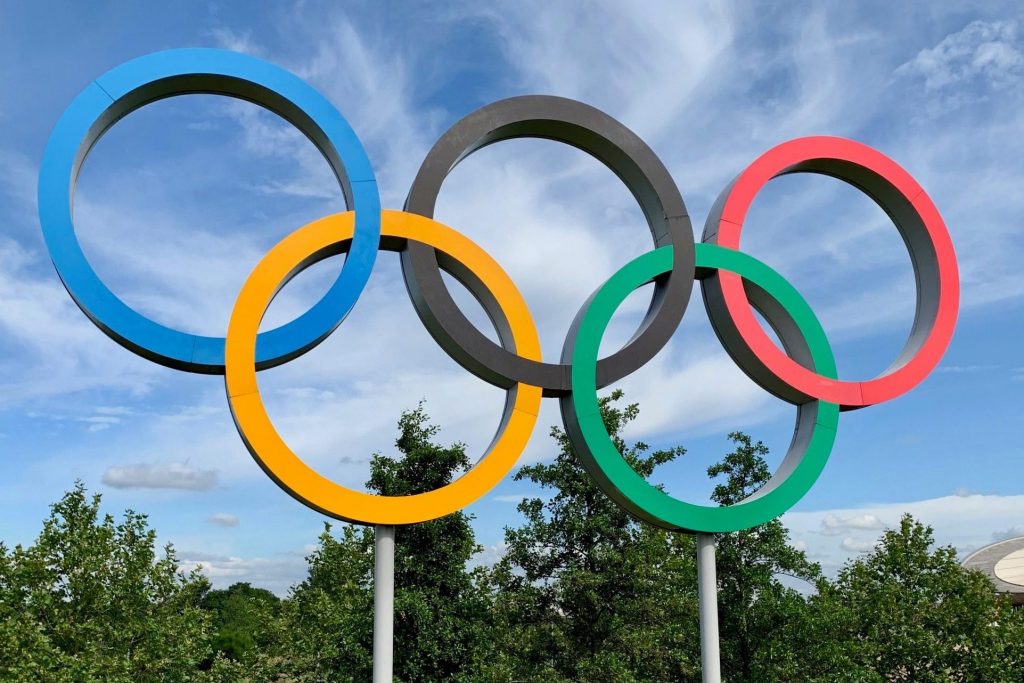 The Inter-Parliamentary Alliance on China (IPAC) has announced a series of coordinated legislative actions on the Beijing 2022 Winter Olympics in light of widespread human rights abuses in the Uyghur Region and elsewhere in China.

In a statement launching the campaign, IPAC highlighted the incompatibility of Olympics principles with the Chinese Communist Party’s ongoing gross violations of human rights, saying:

“The Olympic Games are an opportunity for people across the world to unite in a shared celebration of sport, friendship and solidarity – a celebration which should transcend national and political divides.

We, the Co-Chairs of the Inter-Parliamentary Alliance on China, are of the shared belief that this cannot be reconciled with holding the Games in a country whose government stands credibly accused of perpetrating atrocity crimes against its own population. To do so discredits the ethos of the Olympic movement and undermines its purpose.”

The statement also called for urgent action from political leaders and national representatives to reach a solution that makes clear the world does not condone and will not whitewash these ongoing crimes. Read the full statement here.

Parliamentary initiatives on the Beijing Olympics have been announced by IPAC Members across the following legislatures: