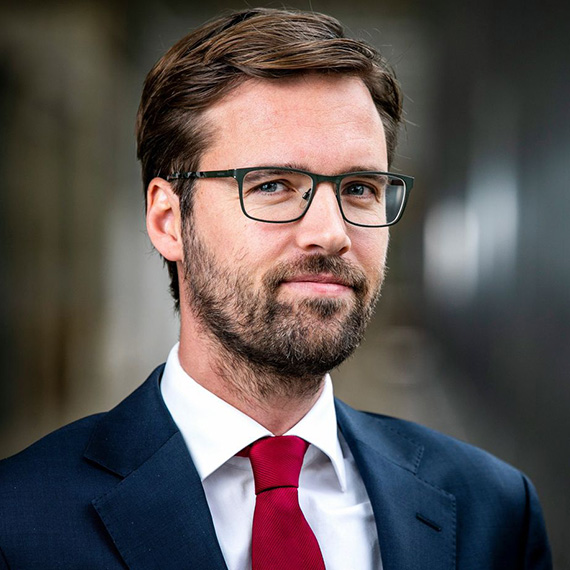 Mr. Sjoerd Sjoerdsma is Member of Parliament for the progressive liberal party D66 since September 2012. After graduation at London School of Economics Sjoerdsma became a diplomat for the Dutch Government, where he served in Kabul, Afghanistan and the Palestinian territories. Last year, Sjoerdsma was rewarded with the Magnitsky Award for his initiative to establish a European Magnitsky Act that enables the European Union to sanction individuals for human rights violations. For his party D66, Sjoerdsma lead the successful national campaign in 2021 that saw D66 win 5 seats in the Second Chamber in the Parliament. Mr. Sjoerdsma is a member of the Standing Committee for Foreign Affairs and Standing Committee for European Affairs.