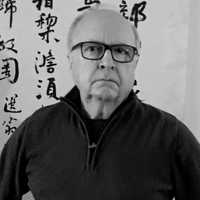 Robert L. Suettinger is a retired intelligence officer, currently working on a biographic study of Hu Yaobang and the failure of reform in the People’s Republic of China. From 1975 to 1999, he was a political analyst and manager at the Central Intelligence Agency, Officer Director at the State Department’s Bureau of Intelligence & Research, Deputy National Intelligence Officer for East Asia, Director of Asian Affairs (China) at the National Security Council, and NIO for East Asia. His book, Beyond Tiananmen: The Politics of US-China Relations, 1989-2000, was published by the Brookings Institution in 2003.