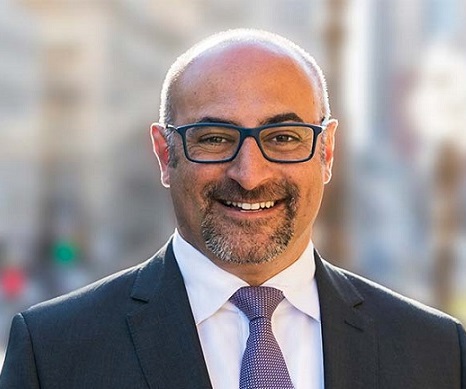 Peter Khalil is a Member of the Australian Federal parliament. He is Deputy Chair of the Parliamentary Committee on Treaties and member of the Committees on Intelligence and Security and Foreign Affairs, Defence and Trade. Prior to his election in 2016, Peter worked for the Department of Defence, (serving with the DoD in Iraq (2003-2004) and was awarded the Australian Overseas Humanitarian Services medal in 2004), the Department of Foreign Affairs and Trade, a visiting Fellow at Brookings in Washington DC, a political risk consultant for Eurasia Group in New York, National Security Adviser to Former Prime Minister Kevin Rudd, Adjunct Associate Professor at the Centre for International Security Studies at Sydney University, Executive Director of Corporate Affairs, Strategy and Communications at SBS (Special Broadcasting Service) and as a Victorian Multicultural Commissioner.