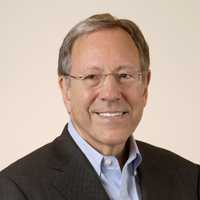 Irwin Cotler is a retired Canadian politician was the Member of Parliament for Mount Royal from 1999 to 2015. He served as the Minister of Justice and Attorney General of Canada from 2003 until the Liberal government of Paul Martin lost power following the 2006 federal election. He was first elected to the House of Commons of Canada in a by-election in November 1999.