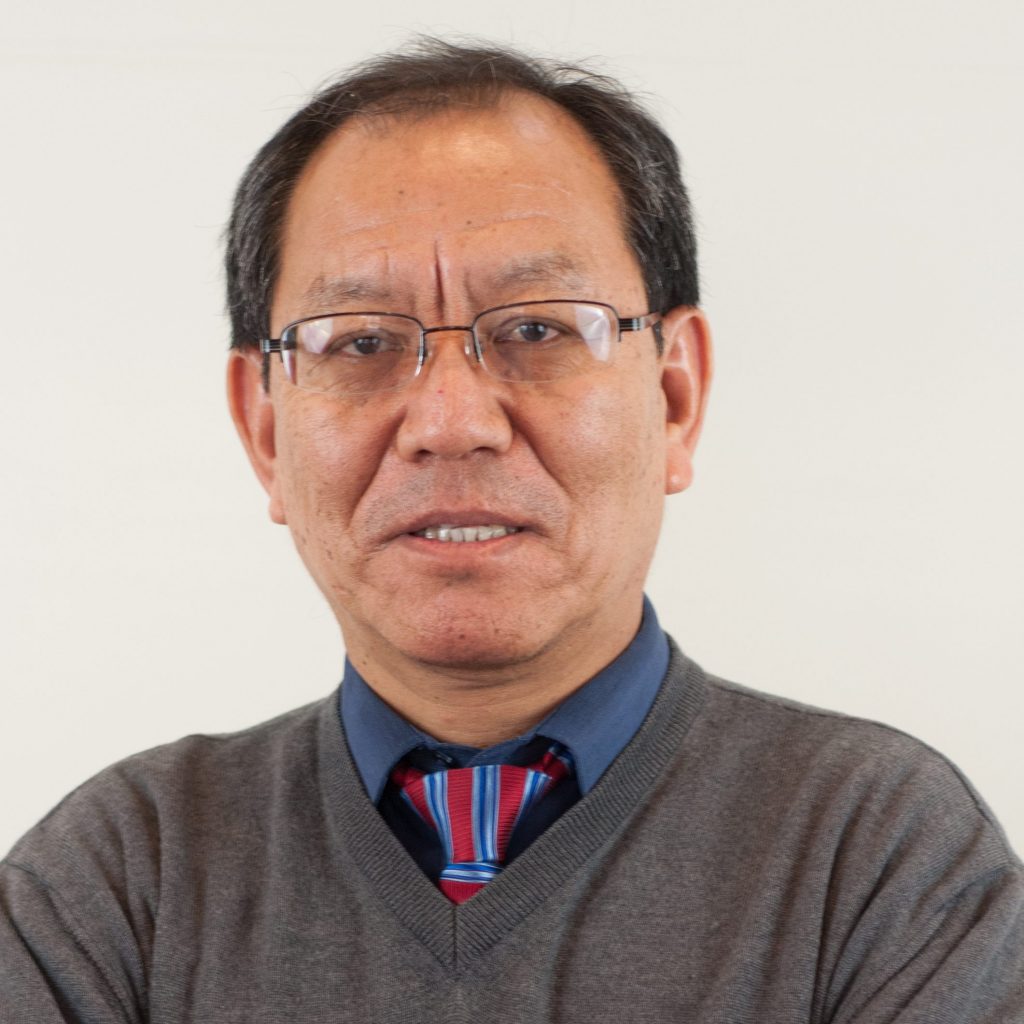 Bhuchung Tsering joined the International Campaign for Tibet (ICT) in Washington, D.C. in 1995 and is currently the Vice President. Prior to joining ICT, he had served in the Central Tibetan Administration in Dharamsala from 1984 and worked as a journalist with the Indian daily, Indian Express, before that. He graduated from the University of Delhi.

He is a member of the Task Force set up by the Tibetan leadership to work on issues relating to the dialogue process with China. He was also a member of the team led by the envoys of H.H. the Dalai Lama in the discussions that they had with the Chinese leadership between 2002 and 2010.