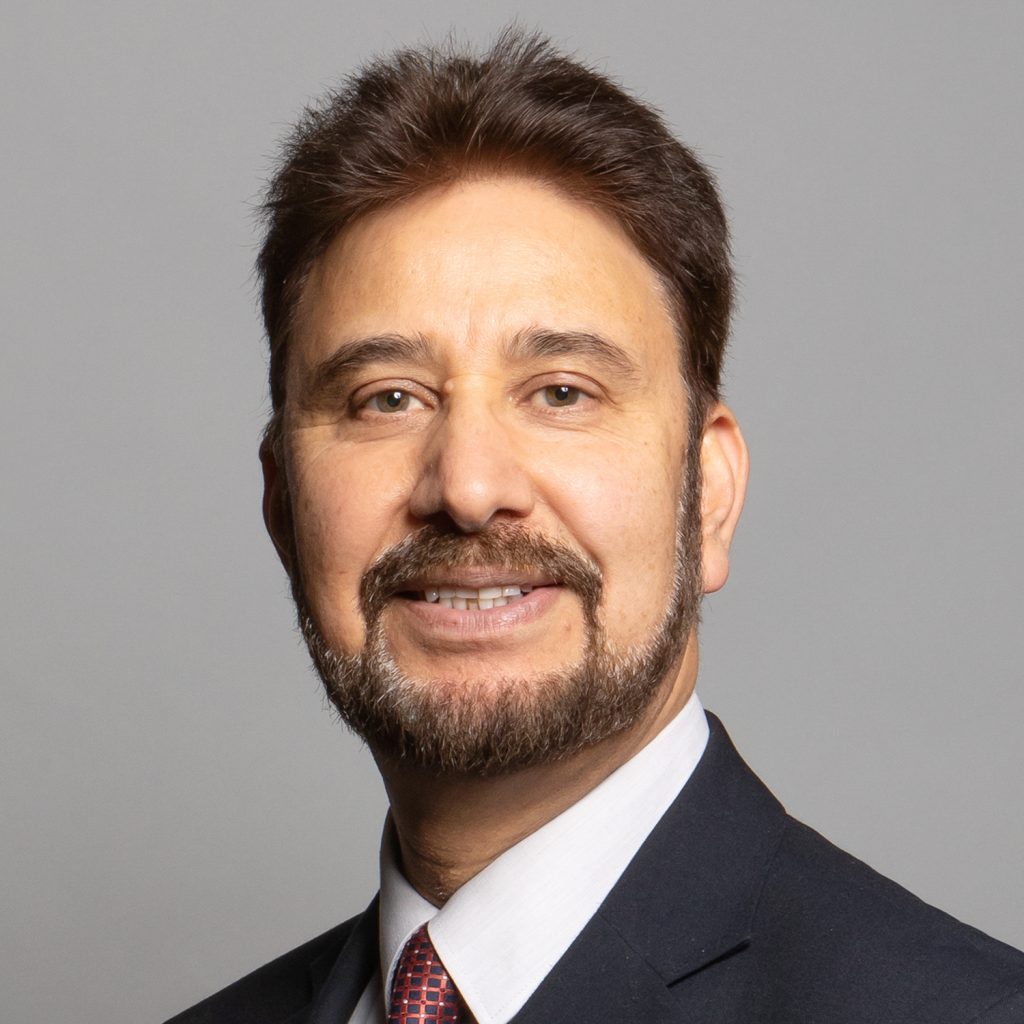 Afzal Khan was elected as the Labour MP for Manchester Gorton in 2017 and was re-elected in 2019. Afzal served as Shadow Minister for Immigration (2017-2019) and Shadow Foreign Office Minister (2019-2020). When Sir Keir Starmer became Leader of the Labour Party, he appointed Afzal as Shadow Deputy Leader of the House of Commons. He is also the Vice Chair of the All-Party Parliamentary Group on Uyghurs, and is a champion of human rights. Prior to being elected as a Member of Parliament, Afzal was a Member of the European Parliament for North West England, serving as Vice President of the Committee on Security and Defence (2014-2017).