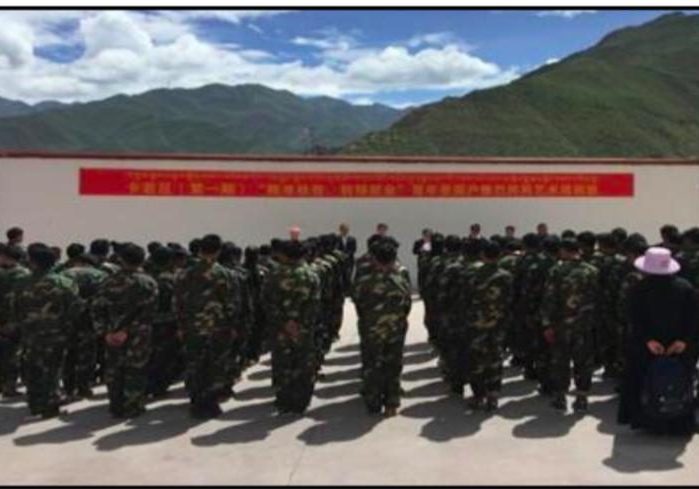 Statement on Reports of Forced Labor in Tibet

Today, The Inter-Parliamentary Alliance on China (IPAC) co-published a report by its ethnic minority adviser, scholar Adrian Zenz. The report describes an apparent widespread system of forced labor in Tibet (Tibetan Autonomous Region) perpetrated by the People’s Republic of China.

Zenz’s report raises concerns about a large-scale mandatory “vocational training” program, enlisting over 500,000 laborers in the region, together with accounts of enforced indoctrination, intrusive surveillance, military-style enforcement, and harsh punishments for those who fail to meet labor transfer quotas. The program appears disturbingly reminiscent of coercive vocational training and mass labor transfers imposed by the Chinese authorities in the Uyghur region.

We stand united in unequivocal condemnation of these practices and call upon the Chinese government to halt these atrocities immediately.

This report is the latest in a mounting body of evidence documenting egregious human rights abuses in Tibet, where the situation surrounding religious freedoms, systemic political persecution and forced cultural assimilation of the indigenous Tibetan people has been deteriorating for decades.

Following on from the global outcry in the wake of revelations of “vocational training” programs in the Uyghur Region, this report shows that the current leadership of the People’s Republic of China remains undeterred in its refusal to respect basic human rights standards, and unswayed by criticism from the international community, including from the United Nations, in which China claims a leading role.

We call upon our governments to take immediate action to condemn these atrocities and to prevent further human rights abuses:

Signatories to the statement