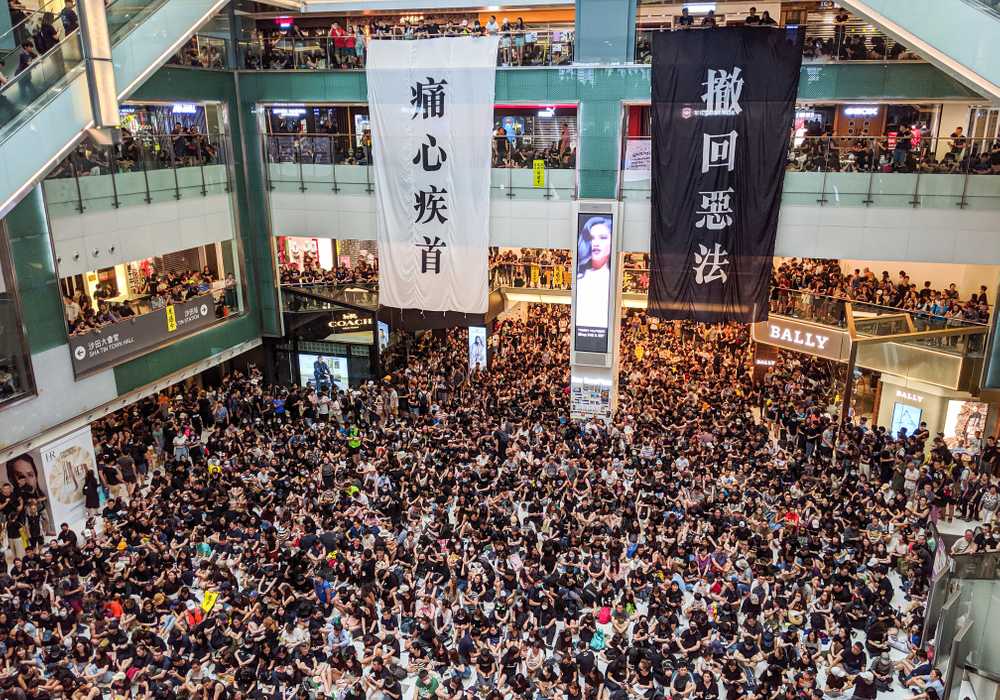 The Inter-Parliamentary Alliance on China has committed to coordinating efforts to ensure that no one has to face extradition to Hong Kong, where the rule of law is severely compromised following the imposition of the so-called National Security Law.

Already the campaign has seen success, with Canada suspending its extradition treaty with Hong Kong. Canada’s Foreign Affairs Minister François-Philippe Champagne commented that this move would serve to “protect human rights and the rule of law across the world.”

The following countries represented within IPAC also have extradition treaties with the HKSAR: Australia, Czechia, France, Germany, the Netherlands, New Zealand, the United Kingdom and the United States.

It was unanimously agreed by the Co-Chairs representing these countries that there should be no extradition to Hong Kong. Members are urgently seeking assurances from their respective governments that no such extraditions will take place and that existing treaties with the HKSAR are reviewed.