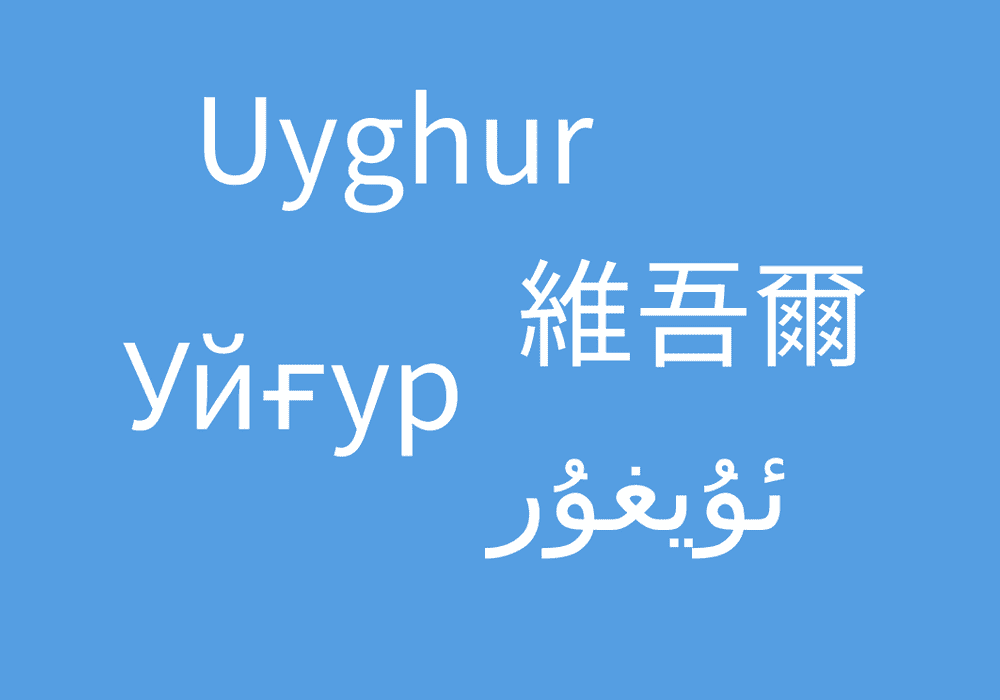 A body of mounting evidence now exists, alleging mass incarceration, indoctrination, extrajudicial detention, invasive surveillance, forced labor, and the destruction of Uyghur cultural sites, including cemeteries, together with other forms of abuse. Estimates of the numbers of people interned range from the high hundreds of thousands to a staggering three million.

Despite repeated requests, Xi Jinping and the Government of the People’s Republic of China have not permitted an independent investigation into these alleged atrocities.

A new report published today presents compelling and alarming evidence of a dramatic decline in birth-rates among ethnic minority communities in the Xinjiang region, and a related state policy of intrusive birth prevention, which includes female sterilization. This may indicate that the Chinese government is pursuing and enforcing a coordinated policy to reduce the population of minority groups.

The world cannot remain silent in the face of unfolding atrocities. Our countries are bound by solemn obligations to prevent and punish any effort to destroy a national, ethnic, racial or religious group “in whole or in part”.

Therefore we commit to urgent political action in each of our countries. Our governments must now support a resolution at the United Nations General Assembly to establish an international, impartial, independent investigation into the situation in the Xinjiang region; must act to ensure that the appropriate legal determinations regarding the nature of alleged atrocities can be made; and must spare no effort in pursuing rapid and decisive political action to prevent the further suffering of the Uyghur people and other minorities in China.

Professor Adrian Zenz has published a special report for Jamestown, titled Sterilizations, IUDs, and Mandatory Birth Control: The CCP’s Campaign to Suppress Uyghur Birthrates in Xinjiang. The report can also be viewed at Jamestown website.

Statement on the intimidation of Uyghur witnesses